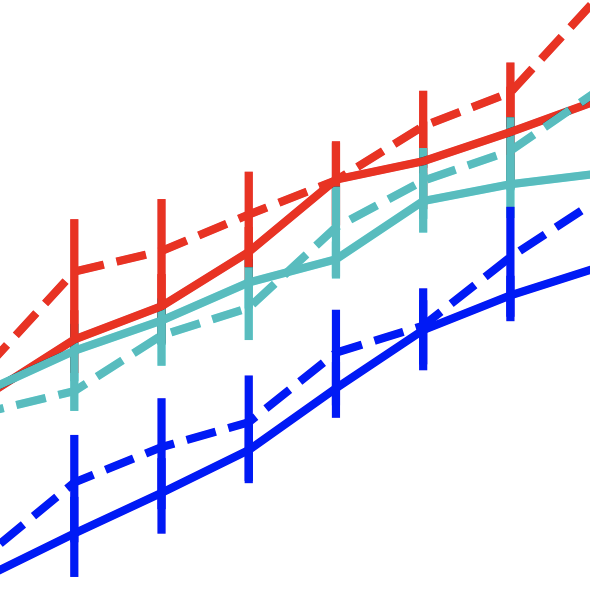 Vertex classification—the problem of identifying the class labels of nodes in a graph—has applicability in a wide variety of domains. Examples include classifying subject areas of papers in citation networks or roles of machines in a computer network. Recent work has demonstrated that vertex classification using graph convolutional networks is susceptible to targeted poisoning attacks, in which both graph structure and node attributes can be changed in an attempt to misclassify a target node. This vulnerability decreases users’ confidence in the learning method and can prevent adoption in high-stakes contexts. This paper presents work in progress aiming to make vertex classification robust to these types of attacks. We investigate two aspects of this problem: (1) the classification model and (2) the method for selecting training data. Our alternative classifier is a support vector machine (with a radial basis function kernel), which is applied to an augmented node feature-vector obtained by appending the node’s attributes to a Euclidean vector representing the node based on the graph structure. Our alternative methods of selecting training data are (1) to select the highestdegree nodes in each class and (2) to iteratively select the node with the most neighbors minimally connected to the training set. In the datasets on which the original attack was demonstrated, we show that changing the training set can make the network much harder to attack. To maintain a given probability of attack success, the adversary must use far more perturbations; often a factor of 2–4 over the random training baseline. Even in cases where success is relatively easy for the attacker, we show that the classification and training alternatives allow classification performance to degrade much more gradually, with weaker incorrect predictions for the attacked nodes.