Graph Distance from the Topological View of Non-backtracking Cycles 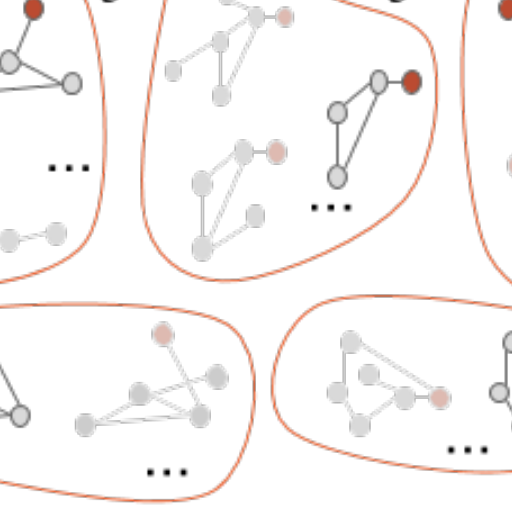 Whether comparing networks to each other or to random expectation, measuring dissimilarity is essential to understanding the complex phenomena under study. However, determining the structural dissimilarity between networks is an ill-defined problem, as there is no canonical way to compare two networks. Indeed, many of the existing approaches for network comparison differ in their heuristics, efficiency, interpretability, and theoretical soundness. Thus, having a notion of distance that is built on theoretically robust first principles and that is interpretable with respect to features ubiquitous in complex networks would allow for a meaningful comparison between different networks. Here we introduce a theoretically sound and efficient new measure of graph distance, based on the "length spectrum" function from algebraic topology, which compares the structure of two undirected, unweighted graphs by considering their non-backtracking cycles. We show how this distance relates to structural features such as presence of hubs and triangles through the behavior of the eigenvalues of the so-called non-backtracking matrix, and we showcase its ability to discriminate between networks in both real and synthetic data sets. By taking a topological interpretation of non-backtracking cycles, this work presents a novel application of Topological Data Analysis to the study of complex networks.