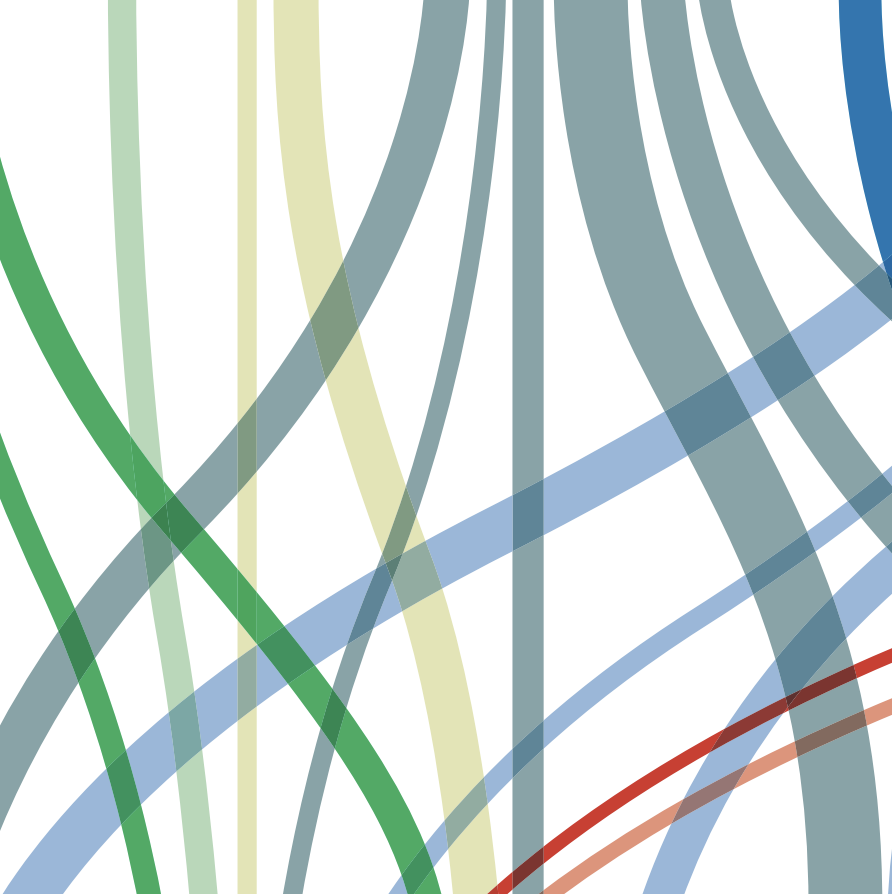 Over the past decades, the diversity of areas explored by physicists has exploded, encompassing new topics from biophysics and chemical physics to network science. However, it is unclear how these new subfields emerged from the traditional subject areas and how physicists explore them. To map out the evolution of physics subfields, here, we take an intellectual census of physics by studying physicists’ careers. We use a large-scale publication data set, identify the subfields of 135,877 physicists and quantify their heterogeneous birth, growth and migration patterns among research areas. We find that the majority of physicists began their careers in only three subfields, branching out to other areas at later career stages, with different rates and transition times. Furthermore, we analyse the productivity, impact and team sizes across different subfields, finding drastic changes attributable to the recent rise in large-scale collaborations. This detailed, longitudinal census of physics can inform resource allocation policies and provide students, editors and scientists with a broader view of the field’s internal dynamics.