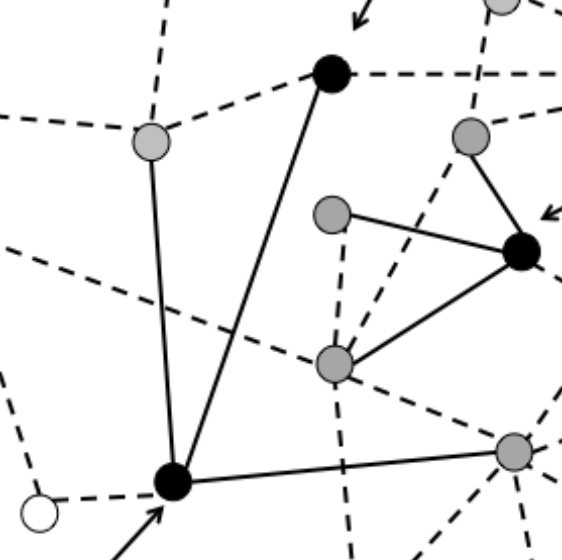 No matter how  meticulously constructed, network datasets are oÂ‰en partially observed and  incomplete. For example, most of the publicly available data from online  social networking services (such as Facebook and Twitter) are collected via  apps, users who make their accounts public, and/or the resources available to  the researcher/practitioner. Such incompleteness can lead to inaccurate  findings. We introduce the Adaptive Edge Probing problem. Suppose that one  has observed a networked phenomenon via some form of sampling and has a  budget to enhance the incomplete network by asking for additional information  about specific nodes, with the ultimate goal of obtaining the most valuable  information about the network as a whole. Which nodes should be further explored?  We present Ïµ-WGX, a network-based explore-exploit algorithm for identifying  which nodes in the incomplete network to probe. Aggregated over multiple  datasets and a wide range of probing budgets, we find that Ïµ-WGX outperforms  other explore-exploit strategies and baseline probing strategies. For  example, for the task of adding as many nodes as possible, over incomplete  networks observed via four popular sampling methods, Ïµ-WGX outperforms the  best comparison strategy by 12%-23% on average.