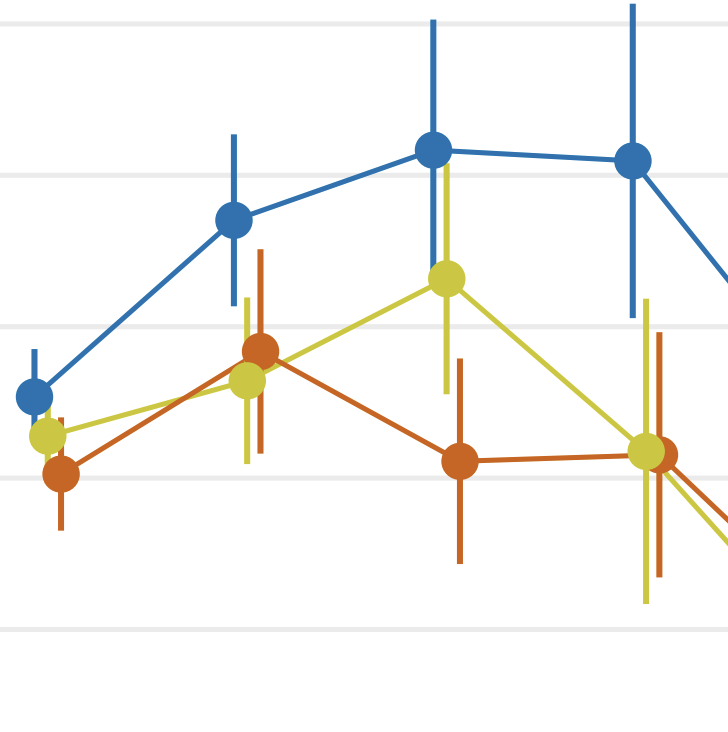 A recent series of experiments demonstrated that introducing ranking bias to election-related search engine results can have a strong and undetectable influence on the preferences of undecided voters. This phenomenon, called the Search Engine Manipulation Effect (SEME), exerts influence largely through order effects that are enhanced in a digital context. We present data from three new experiments involving 3,600 subjects in 39 countries in which we replicate SEME and test design interventions for suppressing the effect. In the replication, voting preferences shifted by 39.0%, a number almost identical to the shift found in a previously published experiment (37.1%). Alerting users to the ranking bias reduced the shift to 22.1%, and more detailed alerts reduced it to 13.8%. Users' browsing behaviors were also significantly altered by the alerts, with more clicks and time going to lower-ranked search results. Although bias alerts were effective in suppressing SEME, we found that SEME could be completely eliminated only by alternating search results -- in effect, with an equal-time rule. We propose a browser extension capable of deploying bias alerts in real-time and speculate that SEME might be impacting a wide range of decision-making, not just voting, in which case search engines might need to be strictly regulated.